Photos of the blooms are starting to come in. 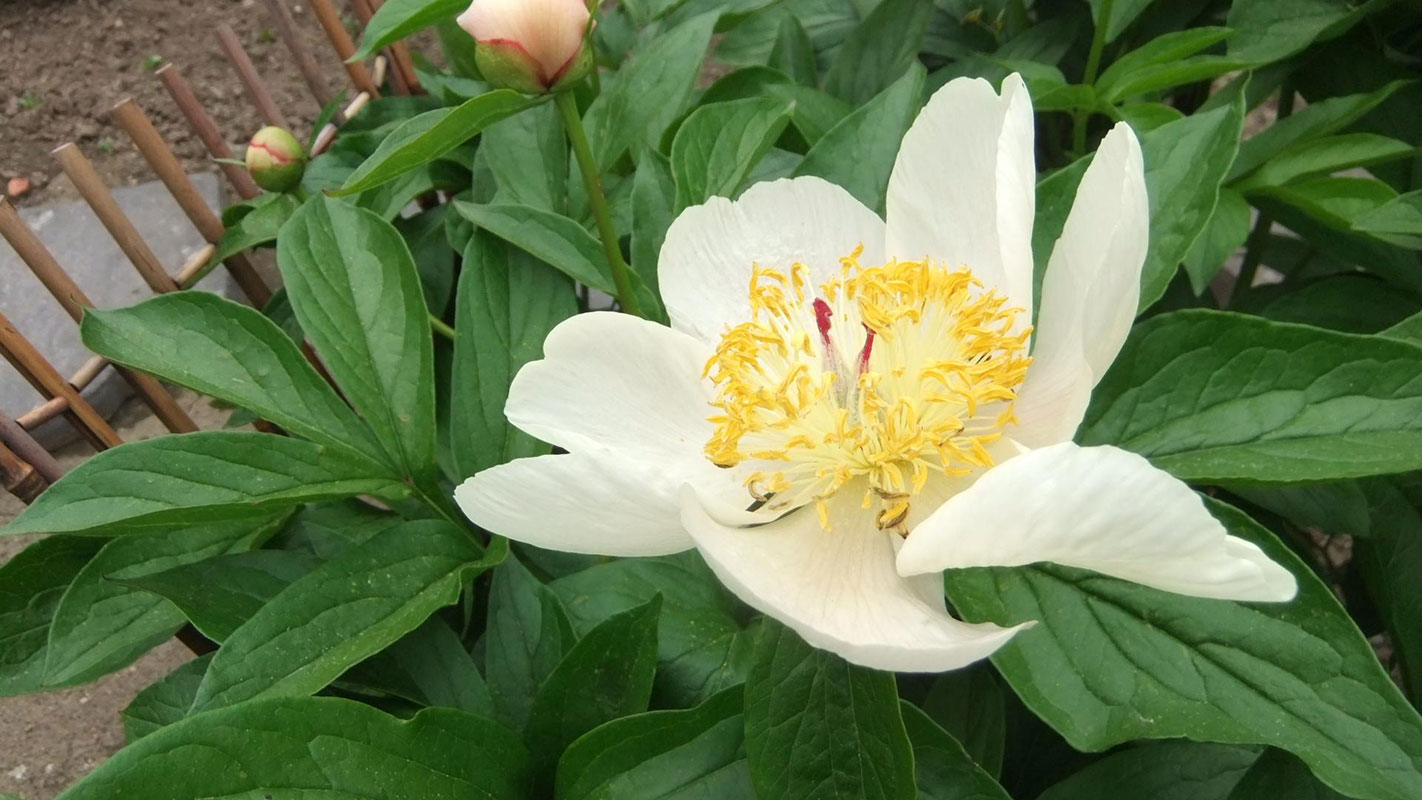 Make sure your region is represented by submitting your peony photos on June 1, June 15,  July 1 and July 15. 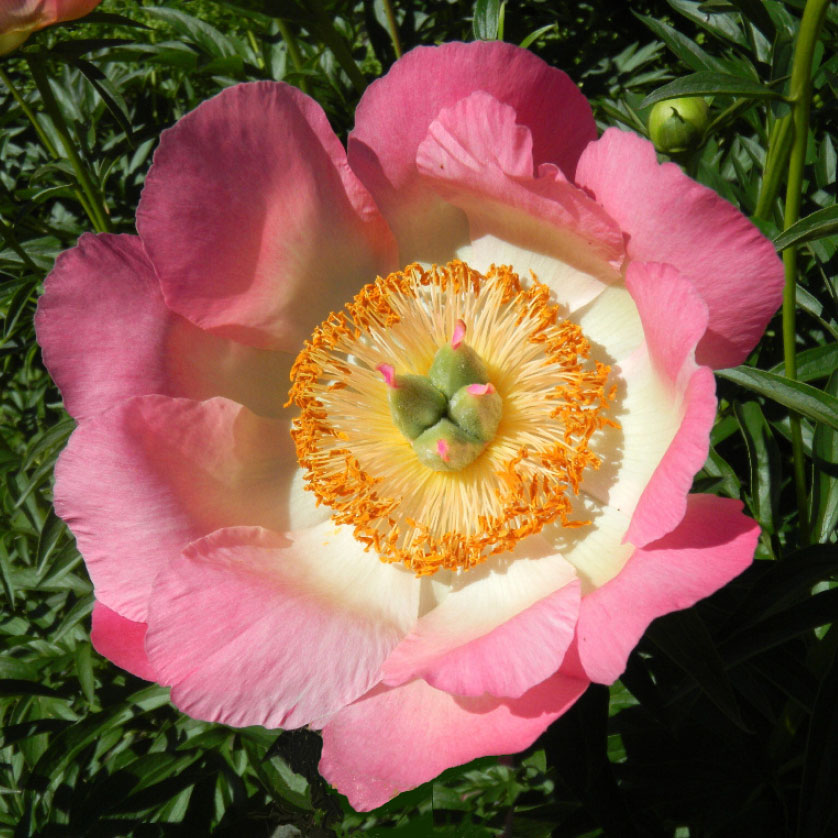 About The Canadian Peony Society

The Canadian Peony Society was formed in January 1998. It was founded by John Simkins, a remarkable individual who specialized in peonies. He grew about 1200 of them around his home.

There are currently over 300 members (from Newfoundland to British Columbia) in the Society; membership is open to anyone with an interest in peonies. We are always looking for new members! Click here for more information.

The Society’s activities include plant sales; a seed exchange; an annual national peony show along with regional shows sponsored by CPS; and periodic email bulletins. Don’t forget to ‘Like’ our Facebook page.

As a non profit organization our mission as a society is to promote the cultivation and enjoyment of peonies in Canada.

Peonies are drought tolerant, low maintenance and are deer-resistant.

Peonies have been cultivated for more than 2000 years as medicinal and ornamental plants.

Flowers come in a range of colours, including yellow, coral, peach and lavender, in addition to white, blush, pink, magenta, and red.

Blooms may be single, semi-double, double, anemone, or Japanese in form and their scent can be classified as rose, lemon, honey, or musk.

What is a Peony?

Tree peonies (P. suffruticosa) have a somewhat woody, persistent base and are usually taller than the herbaceous, with more abundant and larger blossoms. Both herbaceous and tree are very long-lived. Both kinds of peony have long been venerated in their native China and Japan. The peony was formerly regarded as both ornamental and medicinal—the roots were used to prevent convulsions. P. brownii is a species of small peony, not horticulturally important, that is native to the West Coast of North America.

We’d Love to Hear From You

We are a Society dedicated to the growth and development of Peonies. We are always looking for new members and enthusiasts to join the Society, so join us and come and share your passion!

Make a Donation
Support the Canadian Peony Society. Click the "Donate" button above. Enter the amount you wish to donate in Canadian dollars. You have the option of paying using any major credit card or by Paypal.